All pledges will be collected automatically until 21/05/2015.

We want to finance the team that is already working on the launch of the #OccupyBanking campaign with the intention of placing at the center of public debate the total lack of democracy of the European Central Bank (ECB) and large private banks who control the monetary system, and especially the creation of money. A perverse system based on debt with these institutions – who have never been voted in democratically – hijacking our sovereignty. The #OccupyBanking campaign also wants to be the spearhead for creating the conditions that allow the #ReturnWithFreedom of the activist Enric Duran.

The current crisis / fraud perpetrated by the financial and banking system in recent years has uncovered one of the problems that have long been highlighted by many activist groups: from the anti-globalization demonstrations in Seattle up until today, the effects of globalized capitalism have been exposed around the world: based on growth through pillage (pollution and destruction) and overexploitation of resources, and the use of debt as a way to subjugate people to pseudo-feudalist economic powers, a model – in view of the evidence of recent years – that has been shown to be extremely harmful to the needs and welfare of humanity and to all living beings.

In this context, in 2008 Enric Duran made public an act of conscious condemnation of this system that involved the expropriation of 492,000 euros from thirty nine financial institutions in order to:

Prior to the trial to which Enric was summoned in February 2013, the Provincial Court rejected each and every one of the twenty three witnesses that the defence had presented to illustrate that the accusations against the banking system – and especially how money is created – are a significant concern for society and fully justified the actions which had been taken. With such a violation of any procedural guarantee, which certainly was intended to negate Enric’s whole argument and simply send him to jail for common crimes, completely silencing the claims made and proven for years about all the damage that the banking system has done to the lives of the majority of the population of Europe and indeed the whole world. This, together with the known connivance of the judiciary and executive together with the banks’ representatives, caused Enric Duran to reject the legitimacy of the official trial and decide to go into hiding, where work continues today in various projects related to Integral Revolution.

After the call #ReturnWithFreedom, Enric has formed a team of seven fully trusted and willing people with whom to cooperate in person, and this team can move wherever necessary to achieve its objectives.

It is time to act and we need your support! 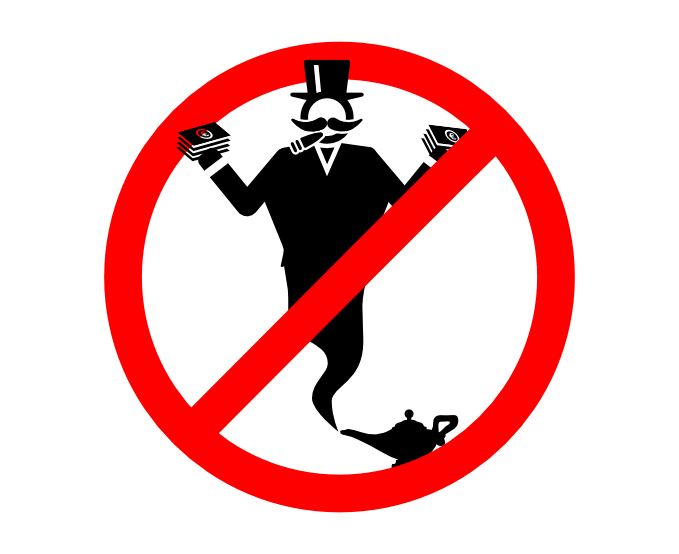 We’re going to start #OcuppyBanking, a global campaign to expose both the European Central Bank and the banking system and at the same time strengthen the effectiveness of the original action that Enric made, and thus to generate a great movement of support that makes possible his #ReturnWithFreedom. We want to plan his way to come out of hiding, meanwhile denouncing internationally the framework of the European banking system, which is condemning us to the loss of popular sovereignty and the accumulation of wealth by a privileged minority who are plundering the resources of peoples through the privatization of public services, handing their management to private entities linked to the political and financial powers.

Behind these perverse mechanisms underly a system of creating money out of nothing based on loans contracted; simply trusting that the person signing the contract will be able to give back the money in some way, and if unable to do so, is going to be sanctioned economically or politically. And what is worse, banks – private entities that defend their own interests – are the only ones with the privilege of creating money, which means they have the political control of who will receive funding and how, in the same way that the ECB – even though no one has given them a popular mandate – are ordering policies affecting all the peoples of Europe.

Like the publication ‘Crisis’, published in 2008, several initiatives have exposed these issues in recent years and some have achieved some successes, such as getting the debate about the creation of money to the British Parliament this autumn. Now with #OccupyBanking we are working hard to link these initiatives and to make it possible to occupy the space in consciousness and public debate they deserve throughout Europe. 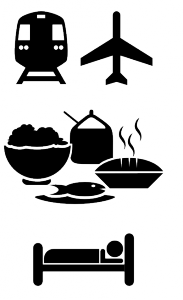 So this funding campaign aims to cover the costs of travel to different countries and the accommodation of Enric Duran’s team of seven people. We need to ensure at least the economic sustainability of the working group until September 2015, when we rethink the strategy, i.e. seven months with an average monthly expenditure of 2,400 euros, representing a total of 16,800 euros for the maintenance of all equipment.

You can support us financially for the success of this plan with the amount that you feel within your means (any input is welcome); and even if you can not contribute financially right now, we also invite you to cooperate with the dissemination of materials and / or this funding campaign, also you can be part of local support groups that are being put into operation.

“It is well enough that people of the nation do not understand our banking and monetary system, for if they did, I believe there would be a revolution before tomorrow morning”.

Henry Ford (founder of the Ford Motor Company and the father of the modern assembly lines used in mass production).