Pre-campaign for the future of Enric Duran’s exile

All pledges will be collected automatically until 03/05/2019.

Today 23 of april is the 7th time that I have to celebrate my birthday far from home, resisting a “national” order of detention for the action of denunciation and expropriation of the unfair and stingy banking system, which I made public in 2008, and therefore still they ask me for 8 years in prison, although the reported banks owe to the spanish state 120.000 times more than what I debt them and no prosecutor has asked for criminal charges for that.

Unlike other exiles, I have not asked for support or asylum in an embassy of any European country, since I believe that there is no State with whom it can generate a secure relationship.

All this time I have been able to execute a relative freedom outside of Spain, but not beyond the borders of Europe, since I have the passport withdrawn for 10 years as a “precautionary measure” that has never been cancelled, and counting only on the national identity document, I can not go further.

Having lived and visited about 90% of the countries of the old continent, these facilities are on their way to ending in 2020, when my ID will expire, a document that I can not renew at an spanish embassy without risking to be detained and extradited. 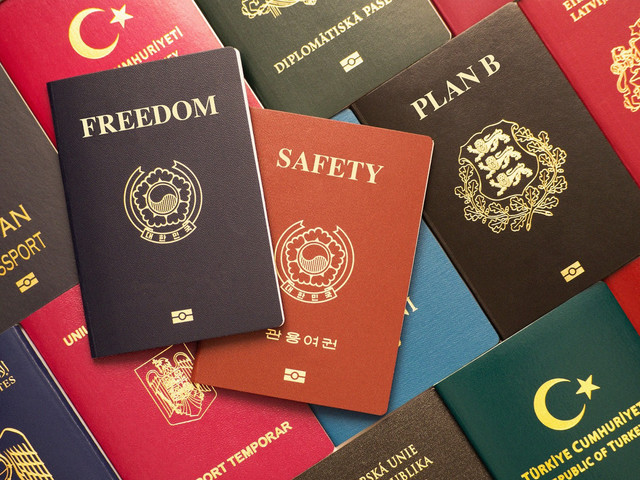 It is in this context that a strategy is being taken to be able to continue resisting with the same (or higher) freedom of movement while benefiting several exiled activists from around the world, who are in a situation similar to mine . If, again, the situation forces me to act, I want to do it consistently, including key words that will resonate like: cooperativism, economic hacking, freedom of movement, citizenship programs and mutual support between struggles.

We have just one year left to develop this strategy that will lead to a campaign that requires extensive communication work, legal and technical support in various fields, and therefore we will need all your support to get our hands on. work

That’s why, taking advantage of my birthday, I now set up a small, only 10-day crowdfunding campaign that will allow us to get the funds we need to get to work! With the 5,000 euros that we aim to create, we will create a team that can launch the campaign with all the necessary forces and dimensions.

The contributions that you can make now, will not be lost, but will be converted into participations of the cooperative when it is put into operation.

Thanks for your solidarity.

From some place in Europe in the 7th year of exile.