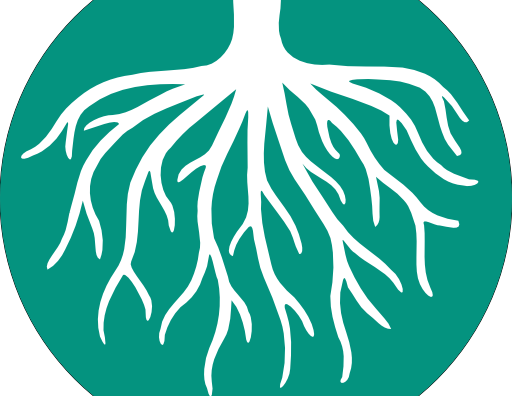 The commons web tool CoopFunding.net has been renewed and revamped! We have now launched version 1.0 of our platform for cooperative, self-managed and fee-less crowd-financing. Now with a new anagram!

The credit card payment service for campaigns, initially offered by Mangopay, was broken for several months due to technical issues, but we finally have a new and better service via FairBill.com – an ethic payments gateway created by the BetaCoop cooperative in Leipzig.

Nevertheless, we still recommend using zero commission manual payments systems primarily, as they allow for contributions in social or alternate currencies, crypto currencies, or via cash and bank transfer. Credit or debit card contributions incur a 3.1% + €0,30 FairBill commission per payment. Although this credit card commission was previously lower (1.8% + €0.18 per transaction), with BetaBank and FairBill this option is more aligned to our principles and ethics.

CoopFunding version 1.0 incorporates a series of basic improvements which were problematic in the initial version:

There are also a series of internal improvements: we have improved and updated all plugins which allowed us to update to the newest version of wordpress, and we have made security enhancements to email sending mechanism, as well as new tools to facilitate internal administration.

The only thing left to remind you is that CoopFunding.net platform, doesn’t charge fees to users, and is supported through a permanent self-financing campaign on our own CoopFunding site. Any donations or help in disseminating our campaign towards your own contacts or contributors would be gratefully recieved (especially if you are running a campaign). Until this permanent campaign receives enough contributions to pay for the platform’s fixed costs, the Catalan Integral Cooperative (Cooperative Integral Catalana) will provide the necessary resources. Still, it would be nice to spread the habit of contributing to campaigns such as CoopFunding itself.